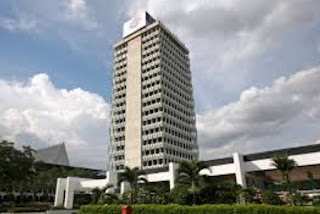 I read one posting by en azizan abu samah in WA Group - Pemikir Pendidikan. He said the following:

I think for this government it did not really got the mandate to rule from the rakyat. It is sort of a cheat government setup by the YBs to satisfy whatever agenda of this marriage of convenience between a coalition that does really have a definite agenda for the rakyat more to maintain their grip until the next general election. Actually the rakyat dah meluat but feel helpless.

Everybody entitled to their own opinion. For me, PH wasted the mandate given to them by the rakyat. Nobody to blame but themselves. With PH also, a big portion of rakyat not happy and feel cheated, and I think they blunder big time during 22 mths tenure. They cannot keep their promises and bluff the rakyat at will.

The current government was set up to be the government of the day to rule the nation after that uncertainty period. Yes, its forms by a coalition of different parties. So what? They are the legitimate government now.

Then come Covid-19 problem that affects so many aspects of life & business. Life never is the same since. But the silent majority of the rakyat still ok with it under the circumstances. At least they see the government do their level best trying to assist people in need. The nation still running, kicking & alive. Some control measures have to take place.

In my opinion, the next government of the day will be open to criticism by the public as nobody is perfect including the setting of SOP (flip-flop) or government policies for that matter. In other words, sop terbaek dan berkesan that we all imagine is also very subjective.

In today's world, any -ve stories or incidents will be highlighted & viral with no mercy or care to get the real facts from the other side as well.

So if PH re-takes the government one day, it also won't guarantee effective measures or so call the right way to do things, or double standard won't take place.

That's why TM do it his way during 22 yrs tenure as PM-4, he just does whatever he thinks is right no matter what others said.

Even a very ambitious Umno also I believe needs to form a coalition with other parties as well to form a legitimate government, as they also cannot stand on their own to form a government of the day in the next PRU. Maybe Umno will work with DAP, as they got numbers. Who knows. 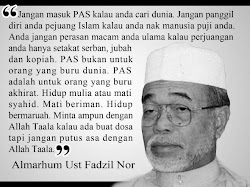 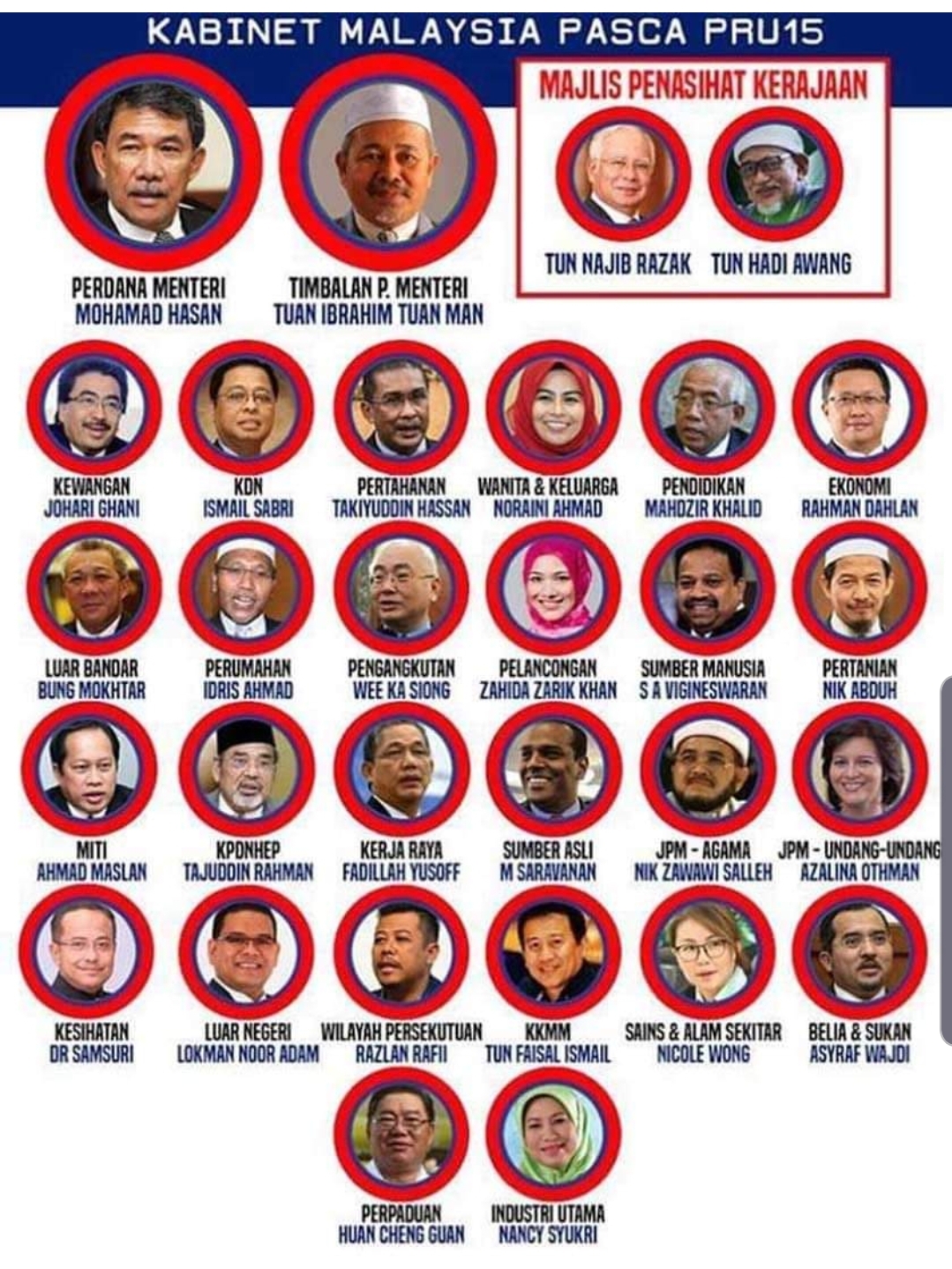 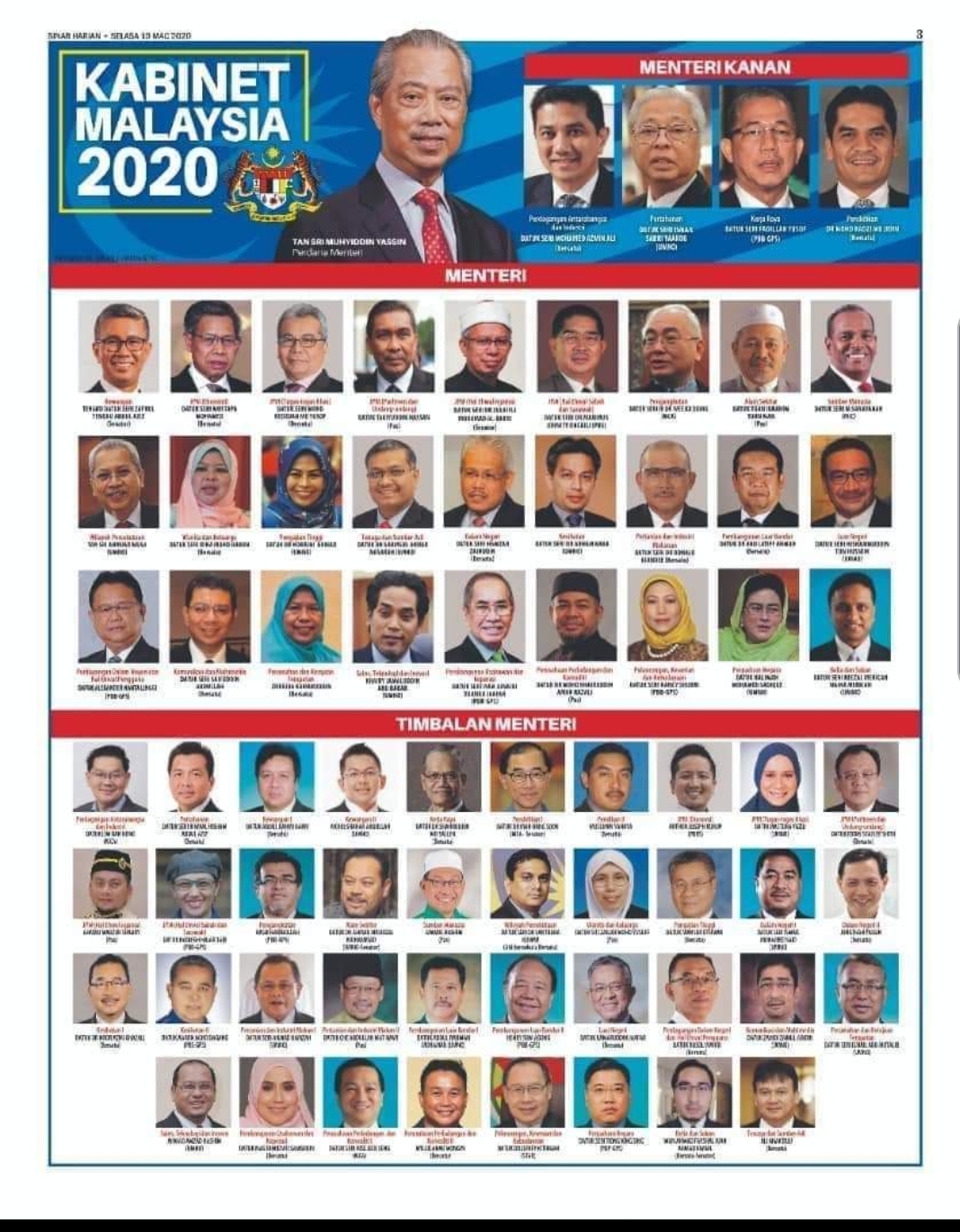 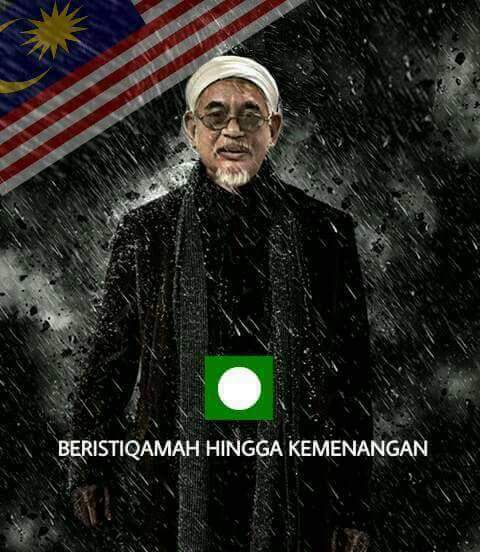 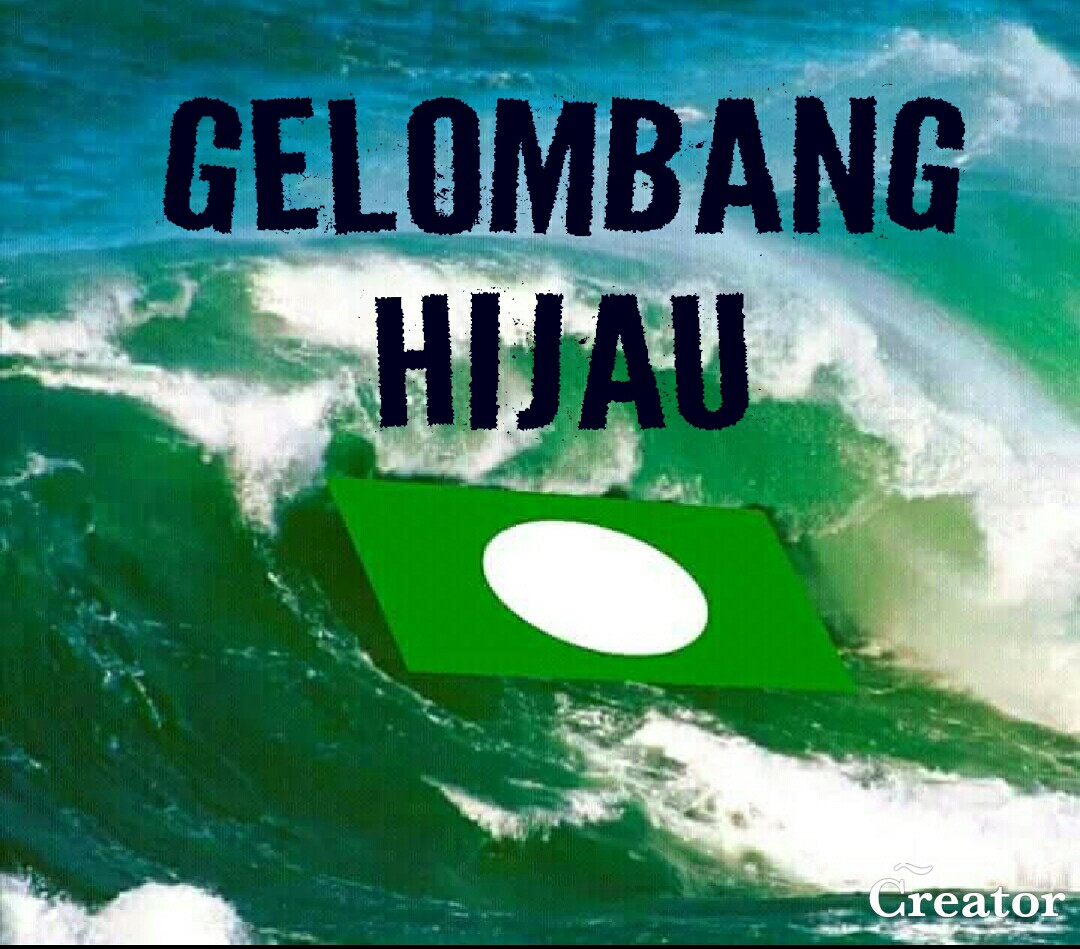 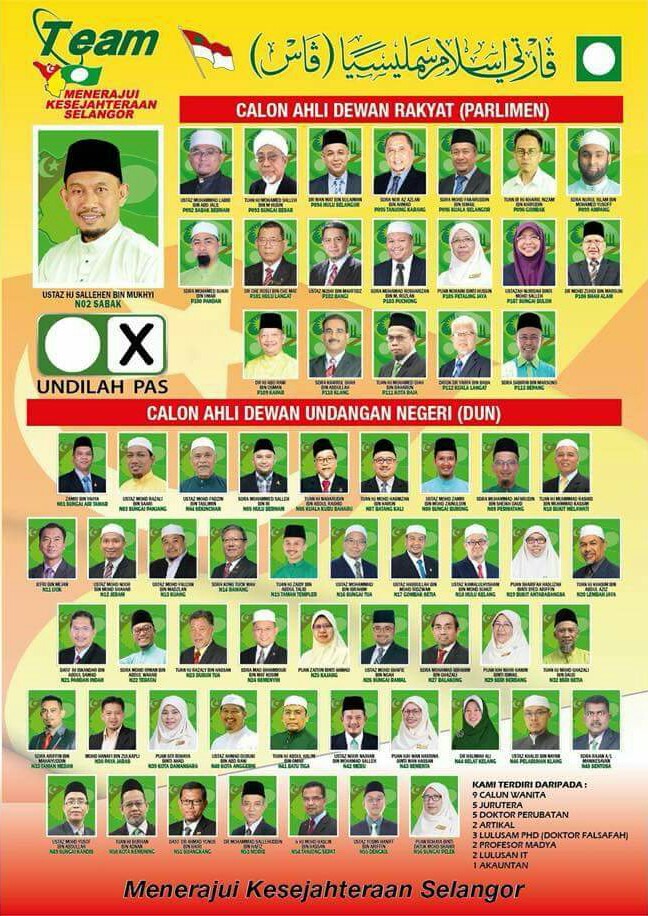 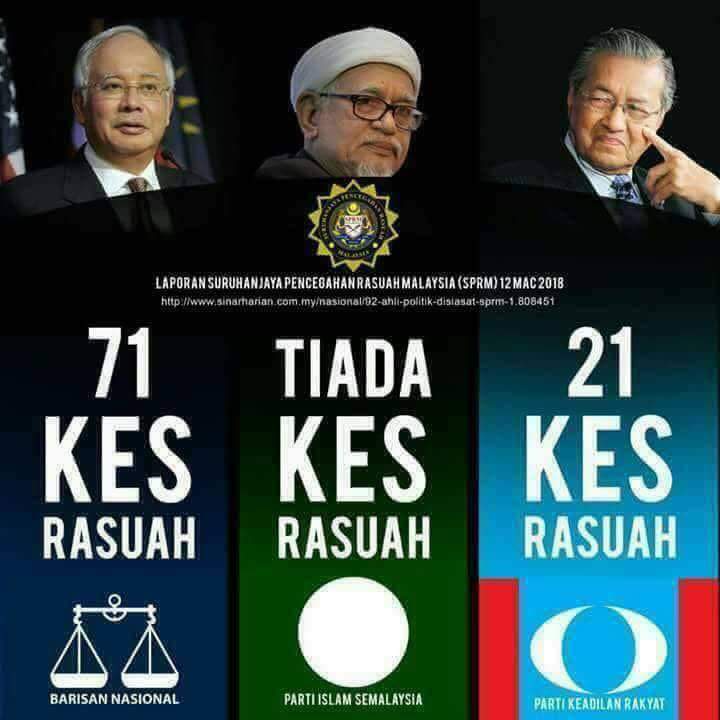 Say NO to Rasuah 😬 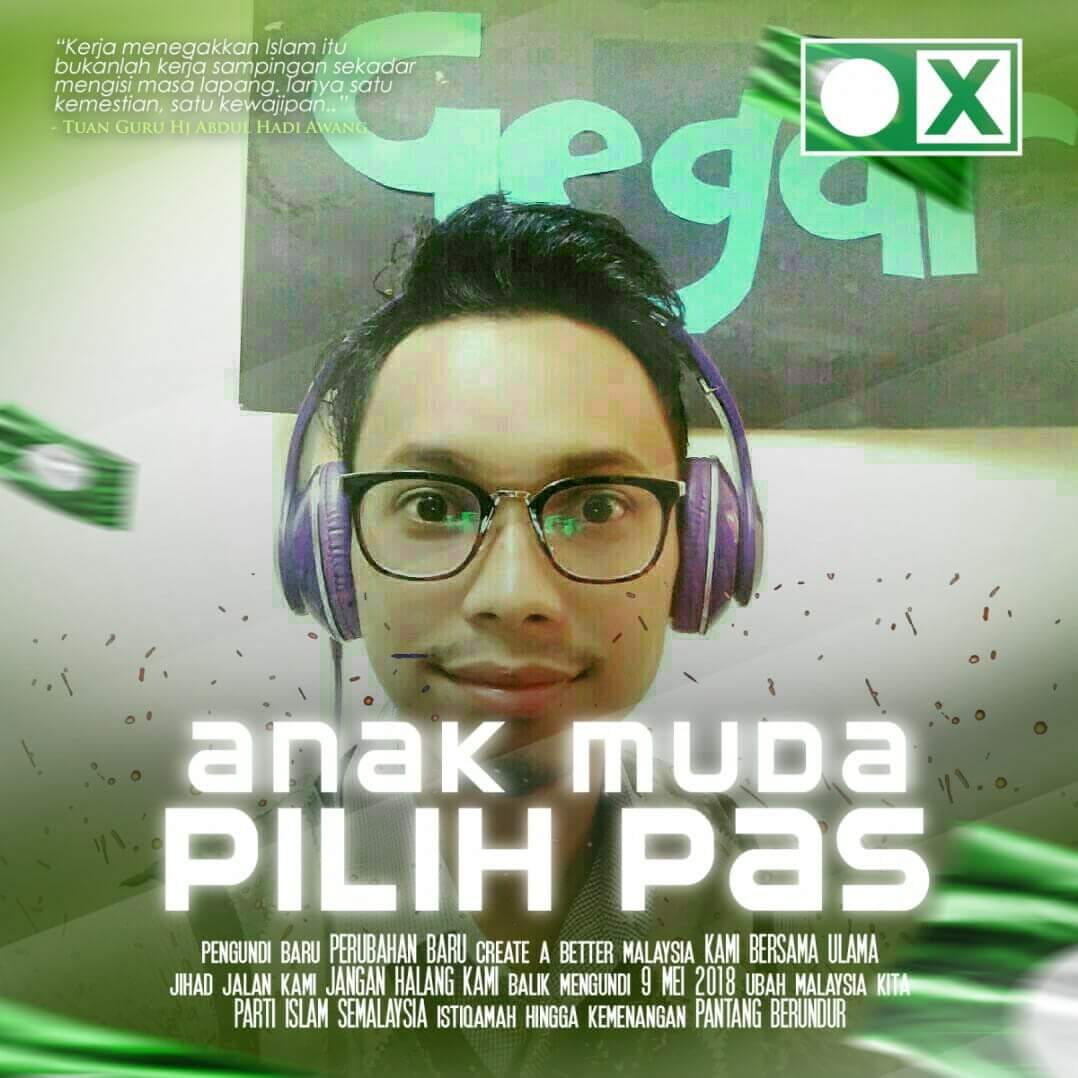 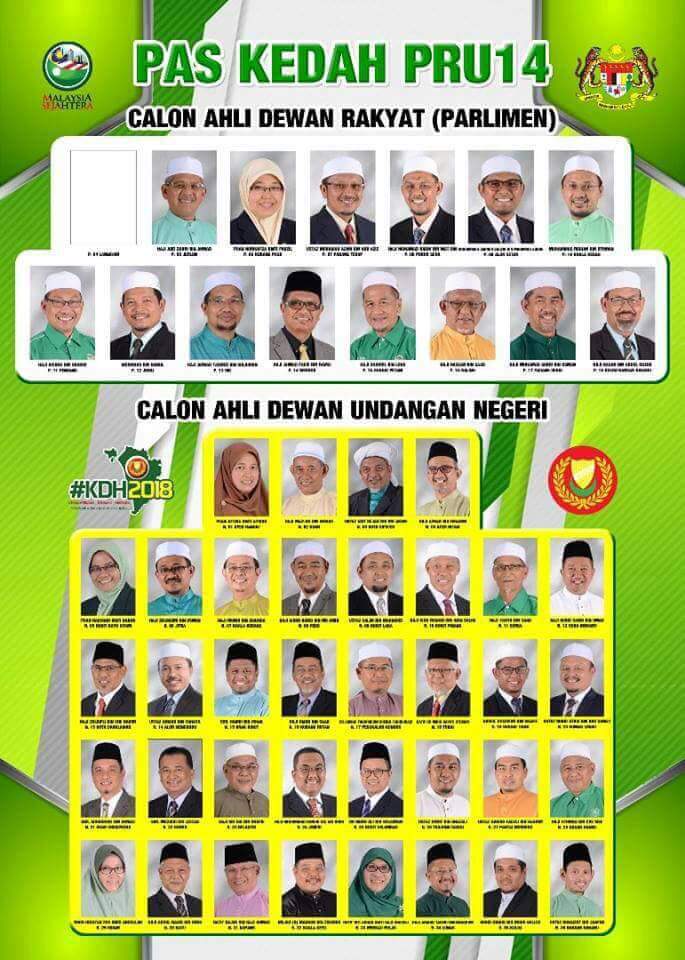 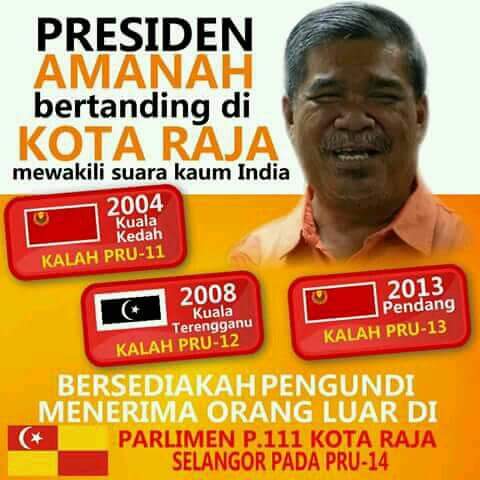 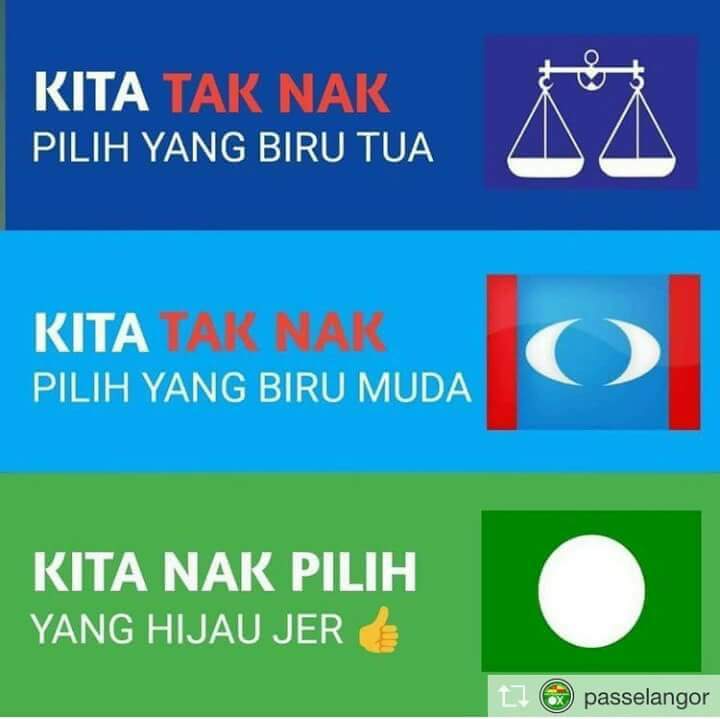 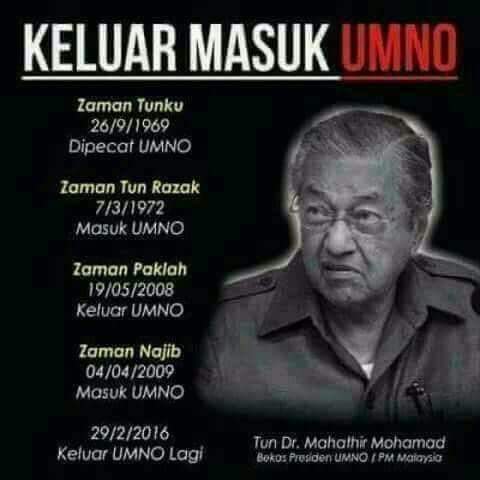 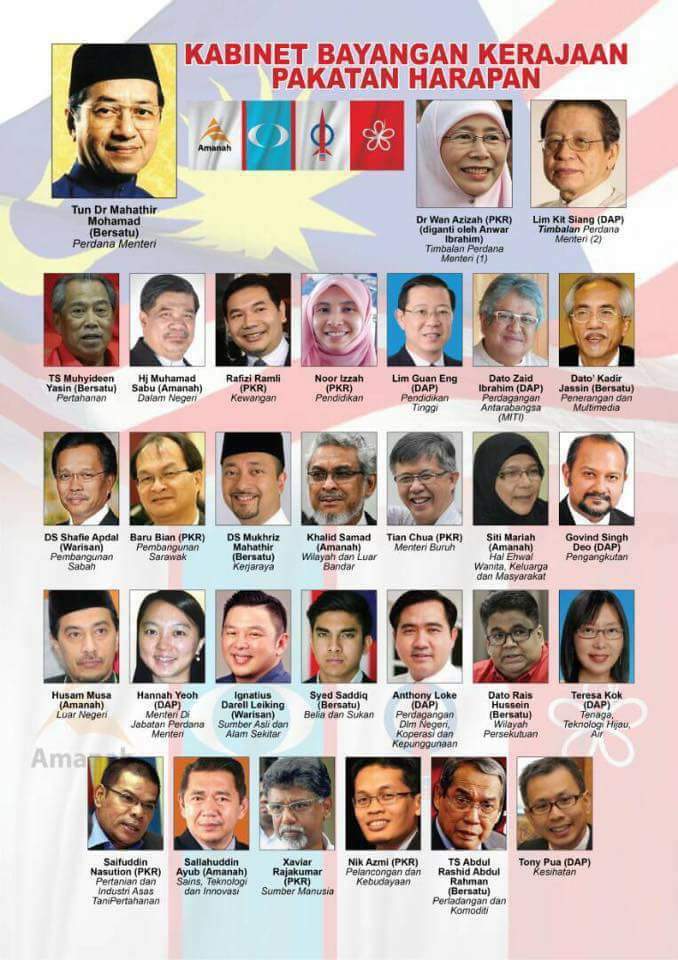 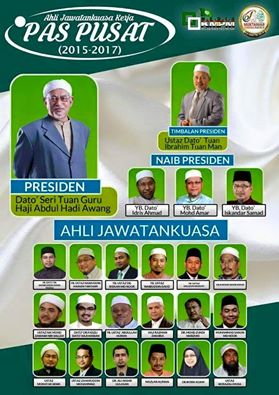 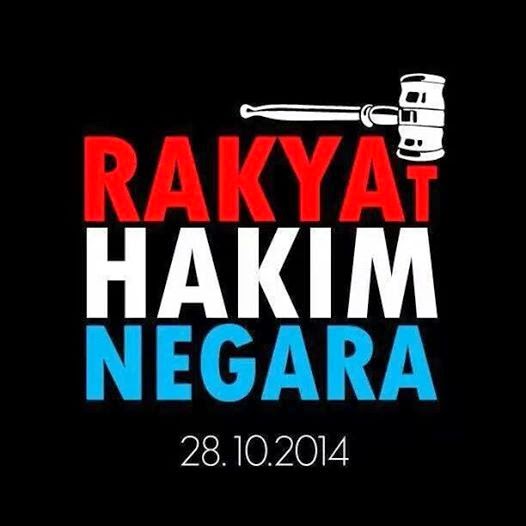 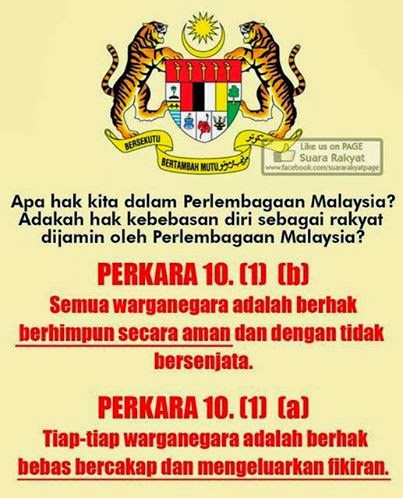 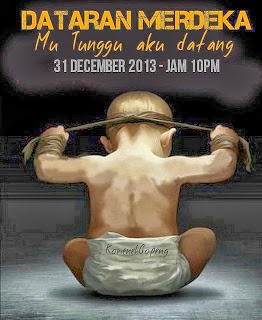 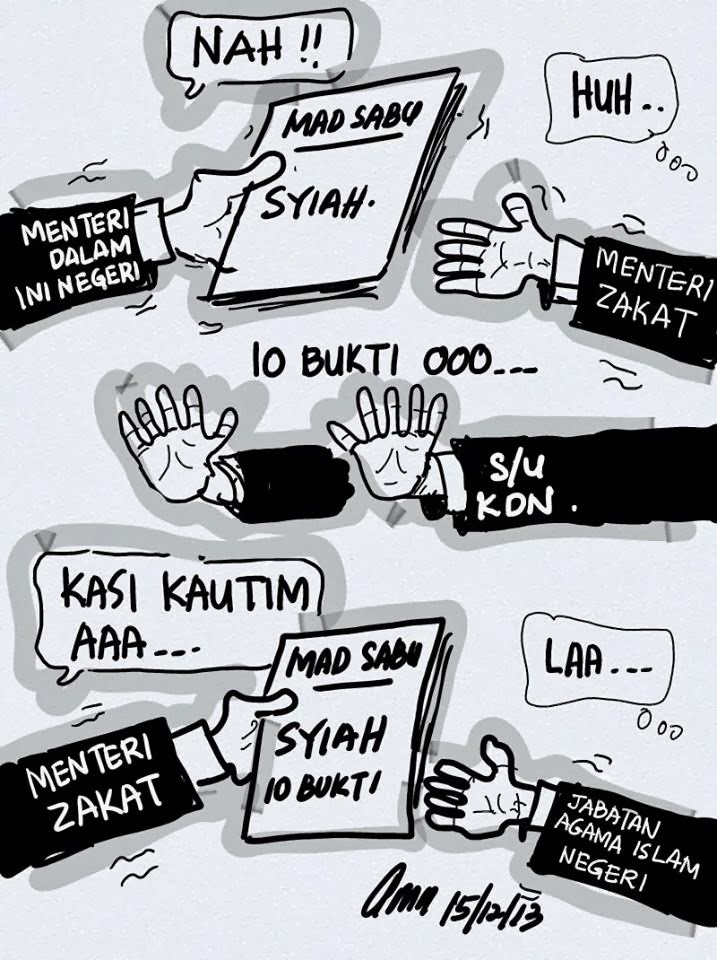 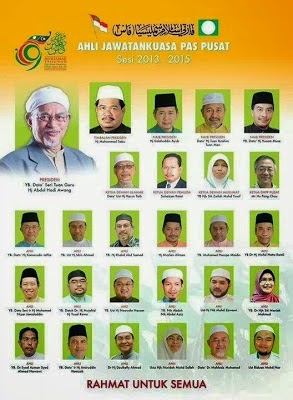 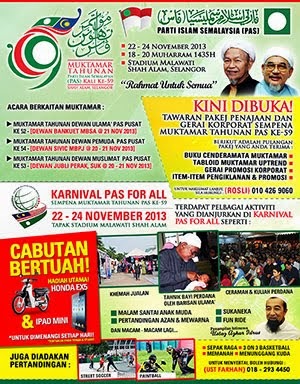 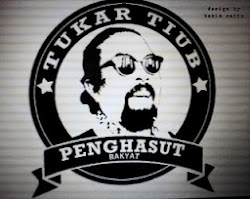 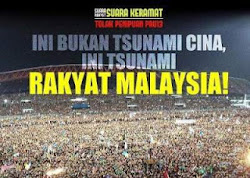 "Teruskan perjuangan saya selepas saya tiada... usia ambo kini 81 tahun, roh yang pergi pada malamnya jika tidak kembali matilah ambo. Buatlah segala yang upaya untuk memenangkan Islam di muka bumi ini sebelum bertemu Allah."
"Continue on with my struggle... I am already 81 years old, and if my spirit leaves at night (when asleep) and does not return, I will be dead. Do all you can to make sure Islam wins in this land before I meet Allah."
- TGNA 5mei2013 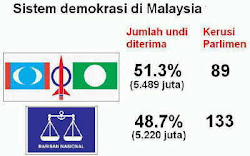 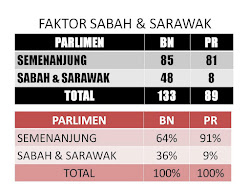 PRU12 at a Glance 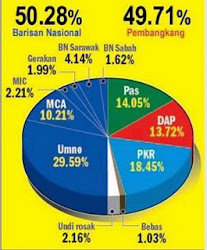 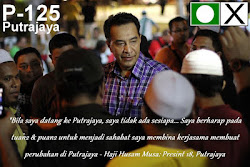 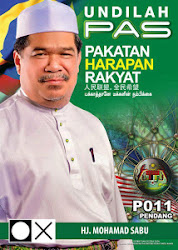 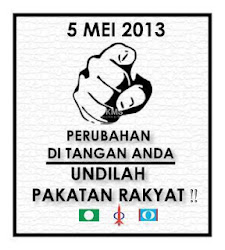 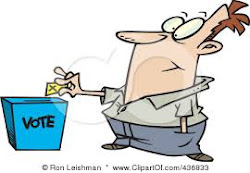